AKTARUMAktarum is a Belgian Folk Metal band born in 2005. The band distinguished itself with their "Troll Metal" sounds and stories. The music combines heavy loud riffing with epic melodies. Telling tales of battles, parties of the village of Aktarum. The 5 Trolls spread those stories on stage, sharing their will of partying with every one.

MORGARTENSince 2005, Morgarten's warriors have been touring Swiss venues in search of battles and victories.Their metal was then described as "both melodic and warlike, transporting you into the middle of a forest at the time of knights".In 2015, they decided to capture the soul of their music by releasing their first album "Risen to Fight". The album was well received and enabled the people of Neuchatel to make themselves known outside of the national borders.Since that day, Morgarten's troop has been touring Europe fighting with other warriors such as the Wind Rose dwarfs, the dark people of Nightland, the hordes of Welicoruss and the warriors of Slechtvalk.Several festivals called upon the services of the noble fighters: Brainstorm(NL), Devils Rock for an Angel(BE), Rise of trolls (BE), Mannried Open Air(CH), Elements of Rock (CH)Henceforth, more motivated than ever, the band seeks to conquer new scenes and to reveal its music more and more 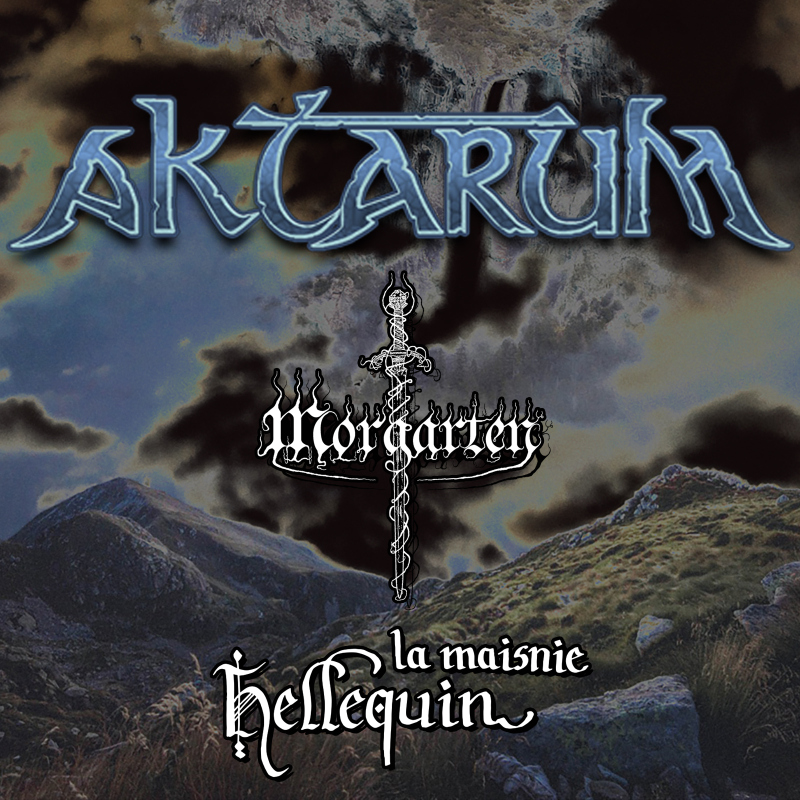